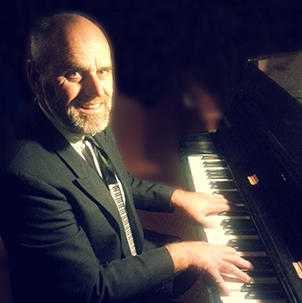 Simon Reich came up with the idea for this podcast, while preparing for his Bachelor of Audio capstone project. The amazing tales of survival and resilence, struck Simon as an engaging story that would resonate throughout the wider community. Through hours of interviews and putting the audio clips together to form a consistent narrative, Simon then composed and recorded a string quartet to provide an emotional soundscape to accompany the podcast. He also provided his own piano playing and voice overs. This project is something Simon wants to expand into a filmed documentary and eventually a book. 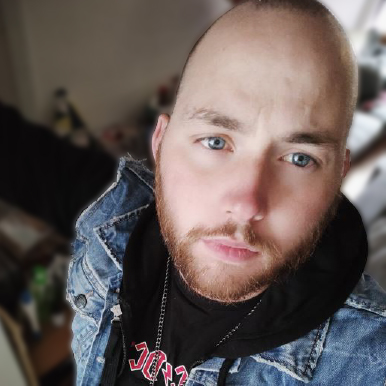 Evan Howell has a passion for audio and has been a podcast producer and voice over artist for some years now. Through the Government initiative "The Push", Evan has been mentored by audio industry professionals and has also created relationships to build his career in sound. As sound supervisor/producer on this podcast, Evan has provided amazing sound effects to give Manfred's stories added depth. He has also edited, cleaned up audio files and contributed to the editorial content of the narrative.